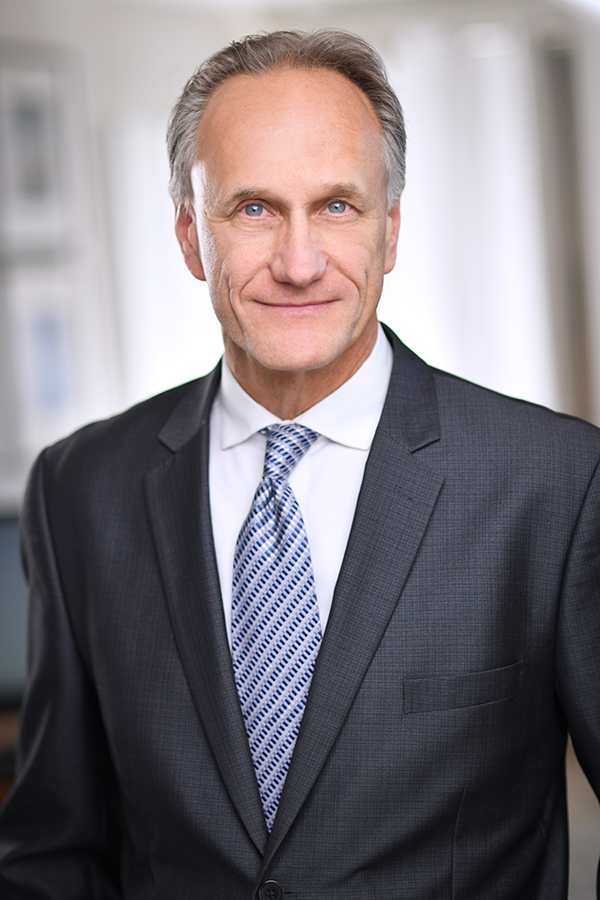 For over 25 years, Robert E. Wilson has helped accident victims resolve their claims and continue their lives with dignity. Robert has been representing injured people since he opened Robert Wilson & Associates, P.A. His office has since grown to a 3 attorney firm focusing on exclusively representing injured persons. Robert frequently gives lectures to a national audience of lawyers educating them about workers’ compensation claims. Mr. Wilson is a recipient of the Minnesota Law and Politics Rising Star of Minnesota award and has been voted by his peers as a Minnesota Super Lawyer in 2003 and 2004. He was also a recipient of the Medal of Valor for heroism from the Minneapolis Police Department.

Mr. Wilson has successfully argued before the Minnesota Supreme Court to improve the law for disabled persons in Kersten v. Minnesota Mutual Life Insurance Company. Robert earned his B.A. degree from the University of Minnesota and his J.D. degree from the William Mitchell College of Law.